Fund Her is owned by Brayve Digital Development providing digital services as a core business activity.

Brayve is owned by women with core business being digital services provided for the benefit of women.

Together with Femayl, Brayve provides unique single sex services that are otherwise unavailable for women.

Fund Her is structured to provide services to members of Femayl, an identity verified women only platform.

Women are being consistently excluded from access to economic services even in the first world. Fund Her seeks to close the equality gap. 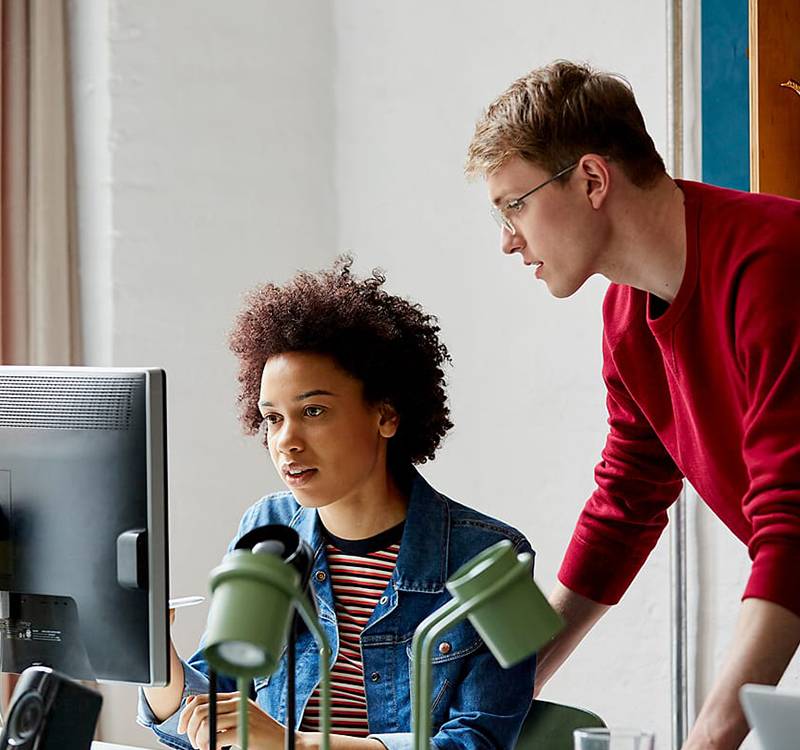 Whether its for education, healthcare or level ground in legal proceedings, Fund Her is here for women. From Startups to welfare - Female access to the economy has just gotten easier.

To create fast, reliable access to Crowd Funding for women. Whether a woman needs support to fund education, starting a business or to defend her rights in court. We have created a space where women can support each other online and in the real world.

The seeds for Fund Her were sown when the LGB Alliance had its fundraisers removed from mainstream platforms when their owners bowed to pressure on Social Media, mostly from anonymous users. The seeds were propagated when Kate Scottow, Alison Bailey, Marion Millar, Kathleen Stock and several others were cancelled/silenced for no reason other than their views made people to uncomfortable to even listen. What became clear is that women need to forge their own economy and become self reliant. Fund Her is the sapling . Please nurture it. 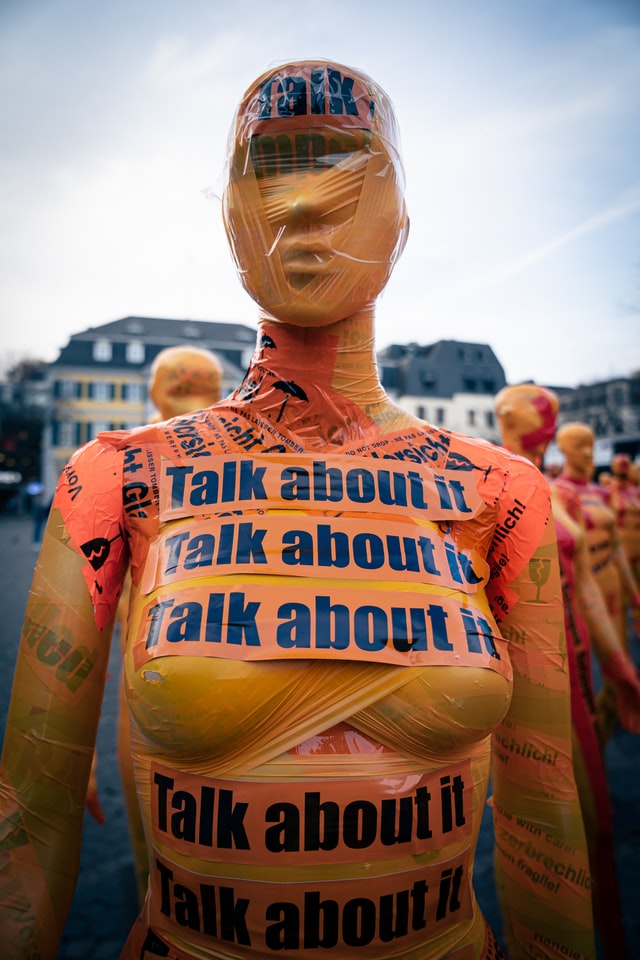 Fund Her brings women together to support each other

Start a Project
We use cookies on our website to give you the most relevant experience by remembering your preferences and repeat visits. By clicking “Accept All”, you consent to the use of ALL the cookies. However, you may visit "Cookie Settings" to provide a controlled consent.
Cookie SettingsAccept All
Manage consent

This website uses cookies to improve your experience while you navigate through the website. Out of these, the cookies that are categorized as necessary are stored on your browser as they are essential for the working of basic functionalities of the website. We also use third-party cookies that help us analyze and understand how you use this website. These cookies will be stored in your browser only with your consent. You also have the option to opt-out of these cookies. But opting out of some of these cookies may affect your browsing experience.
Necessary Always Enabled
Necessary cookies are absolutely essential for the website to function properly. These cookies ensure basic functionalities and security features of the website, anonymously.
Functional
Functional cookies help to perform certain functionalities like sharing the content of the website on social media platforms, collect feedbacks, and other third-party features.
Performance
Performance cookies are used to understand and analyze the key performance indexes of the website which helps in delivering a better user experience for the visitors.
Analytics
Analytical cookies are used to understand how visitors interact with the website. These cookies help provide information on metrics the number of visitors, bounce rate, traffic source, etc.
Advertisement
Advertisement cookies are used to provide visitors with relevant ads and marketing campaigns. These cookies track visitors across websites and collect information to provide customized ads.
Others
Other uncategorized cookies are those that are being analyzed and have not been classified into a category as yet.
SAVE & ACCEPT